On Saturday Crossroads invited the public to take on the Cha Cha Slide Plank Challenge!

Crossroads' Young Carers Lead, Christine Barlow, first had the idea when she saw a video on social media of dancers doing the cha cha slide whilst in the plank position.

We teamed up with local business Next Level Fitness to put on fitness fundraiser, with their team running two bootcamp classes in aid of Crossroads. In between the classes, we attempted the Challenge, and it's safe to say everyone did a phenomenal job!

A brilliant £330 was raised, and most of all everyone had a fun (and entertaining) afternoon!

A huge thank you to Next Level Fitness for putting on the bootcamps and also taking on our crazy idea. Their team helped make it an enjoyable afternoon and we really appreciate their support. Thank you also to everyone who came along to either a bootcamp or the challenge, or both! It was great to see so many people get involved!

The video of our attempt can be found on our Facebook page, as well as all the photos from the afternoon. 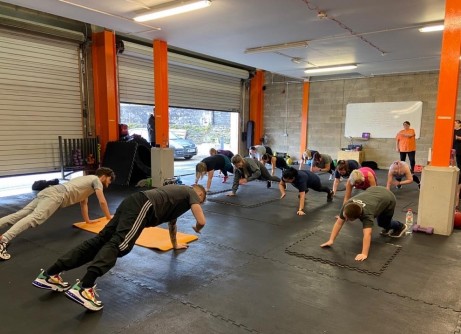 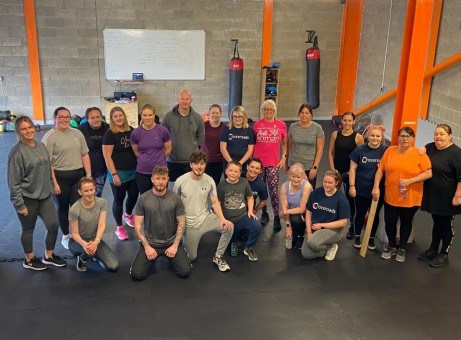